Coming soon: Against the Grain collaboration

Citra Ass Down and brace yourselves for this news—Upland is doing a collab beer with Against the Grain in Louisville this summer. Like most worthwhile creative ideas, this one began over a beer. Which begs the question, do worthwhile ideas that involve beer get better with beer?

We tested this theory last week when the Upland crew headed down to Louisville to meet with Sam and Austin from Against the Grain. The melding of brewer minds led to an outpouring of recipe ideas and comparison of brewing war stories. Not to mention a few off-the-wall launch event ideas that would make your Grandma blush (or giggle, depending on who your Grandma is). 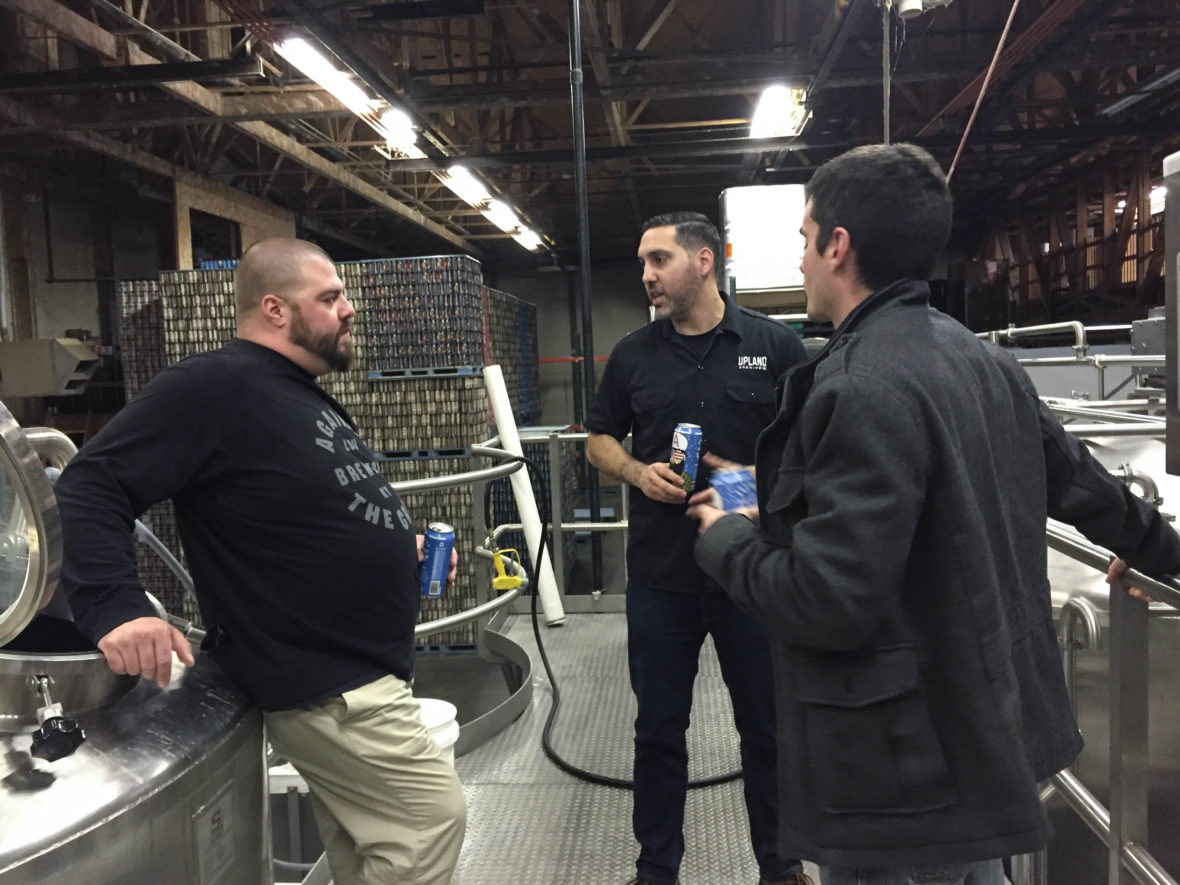 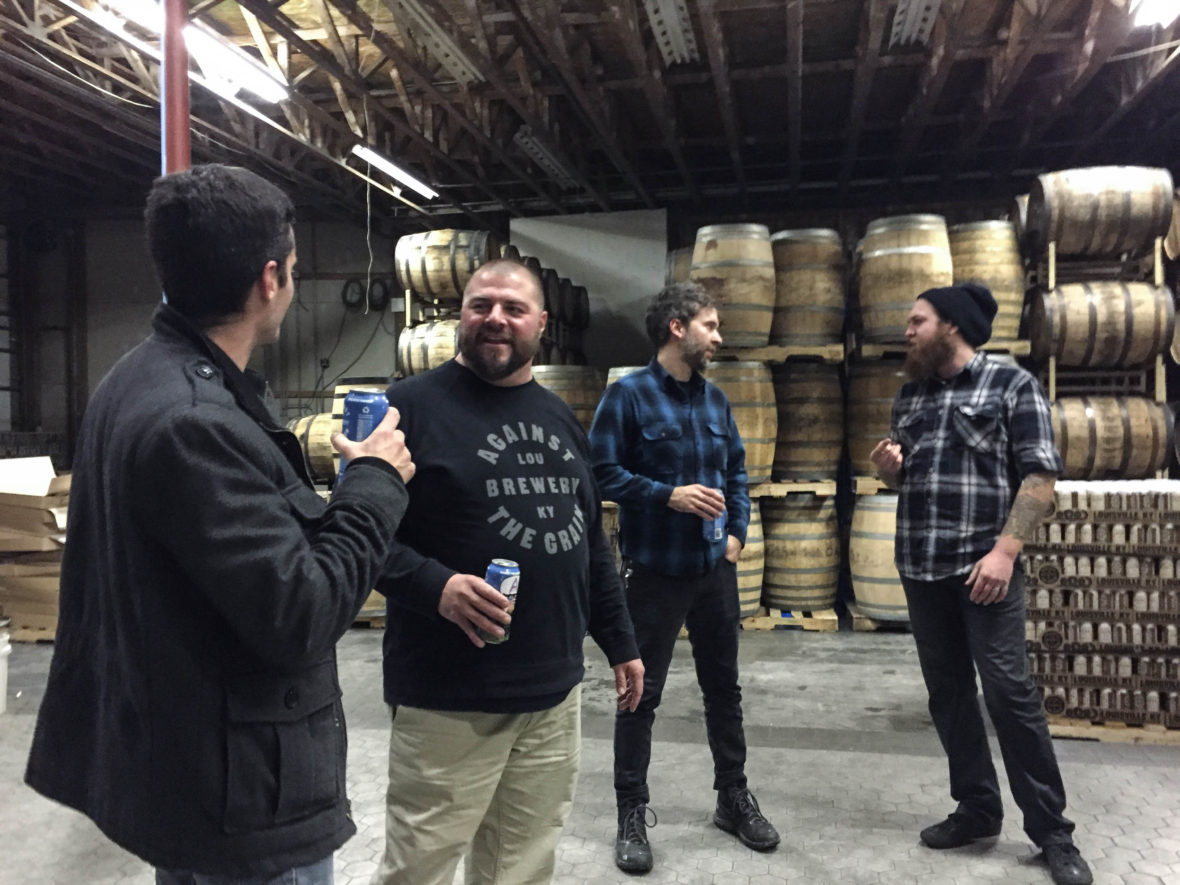 The collaboration will be part of our Side Trail beer series, which lets our brewers experiment with new styles and flavor profiles. More details to come on the beer style, but we’ll just say it will be an IPA and it will be bigger than yours. 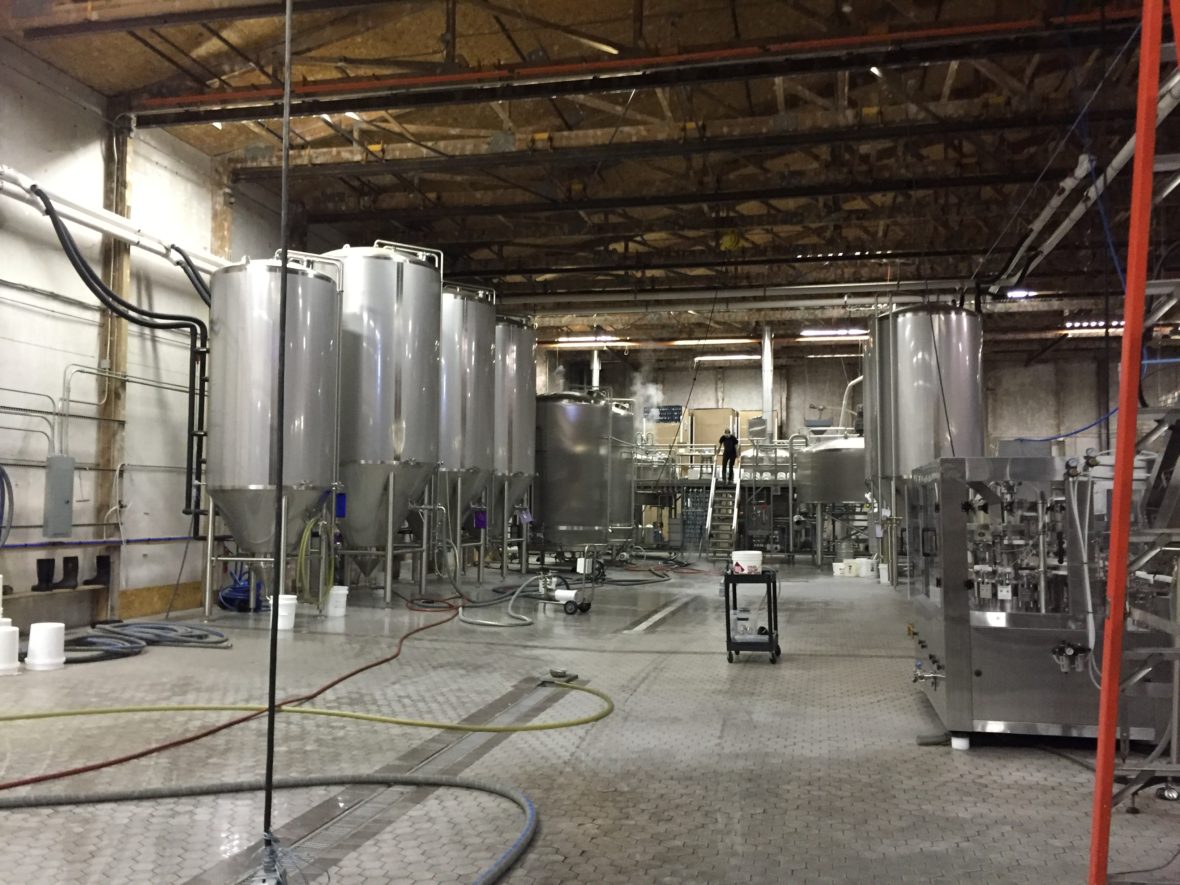