Darken is back this summer, one of our most distinctive sour beers. Inspired by the traditional Belgian style Oud Bruin, Darken is our only brown base beer and the only wood-aged sour that uses so many spices in the brewing process.

Formerly named Dantalion (the powerful Great Duke of Hell, if you’re curious), Darken has an approachable tartness, with flavors of spice, fruit, caramel, and chocolate. The spices are added in the boil and aged in oak barrels for nine to twelve months.

“The spices become more nuanced and express themselves differently as you continue to drink the beer and the beer warms up,” Pete Batule, Vice President of Brewery Operations, said. “Early on in the aging process they are very prominent, almost overpowering, but patience and aging over time allows for them all to meld well together.”

These five spices give Darken its distinguishing, savory flavor, complementing the malt and chocolate character of the base beer. The spice blend consists of ginger, coriander, star anise, grains of paradise seed, and black pepper, a combination that brings a dry, spicy finish to the beer. 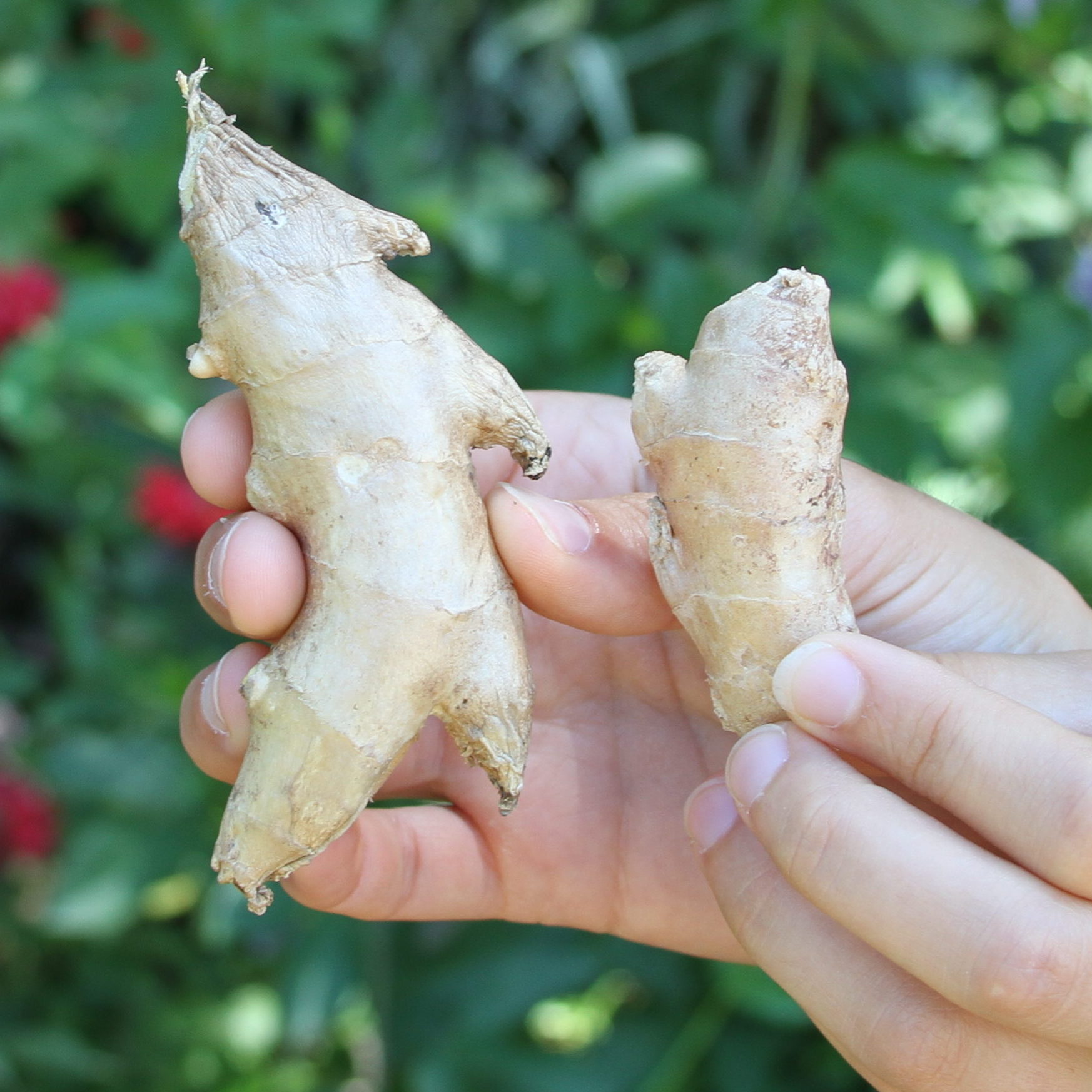 The ginger plant, native to southeastern Asia, has been known for its culinary and medicinal uses for years. The ginger root has a firm texture and its taste has been described as aromatic, pungent, spicy, and warm. Besides being a key ingredient in Darken, ginger is popularly used in stir-fries, curries, sauces, and tea. 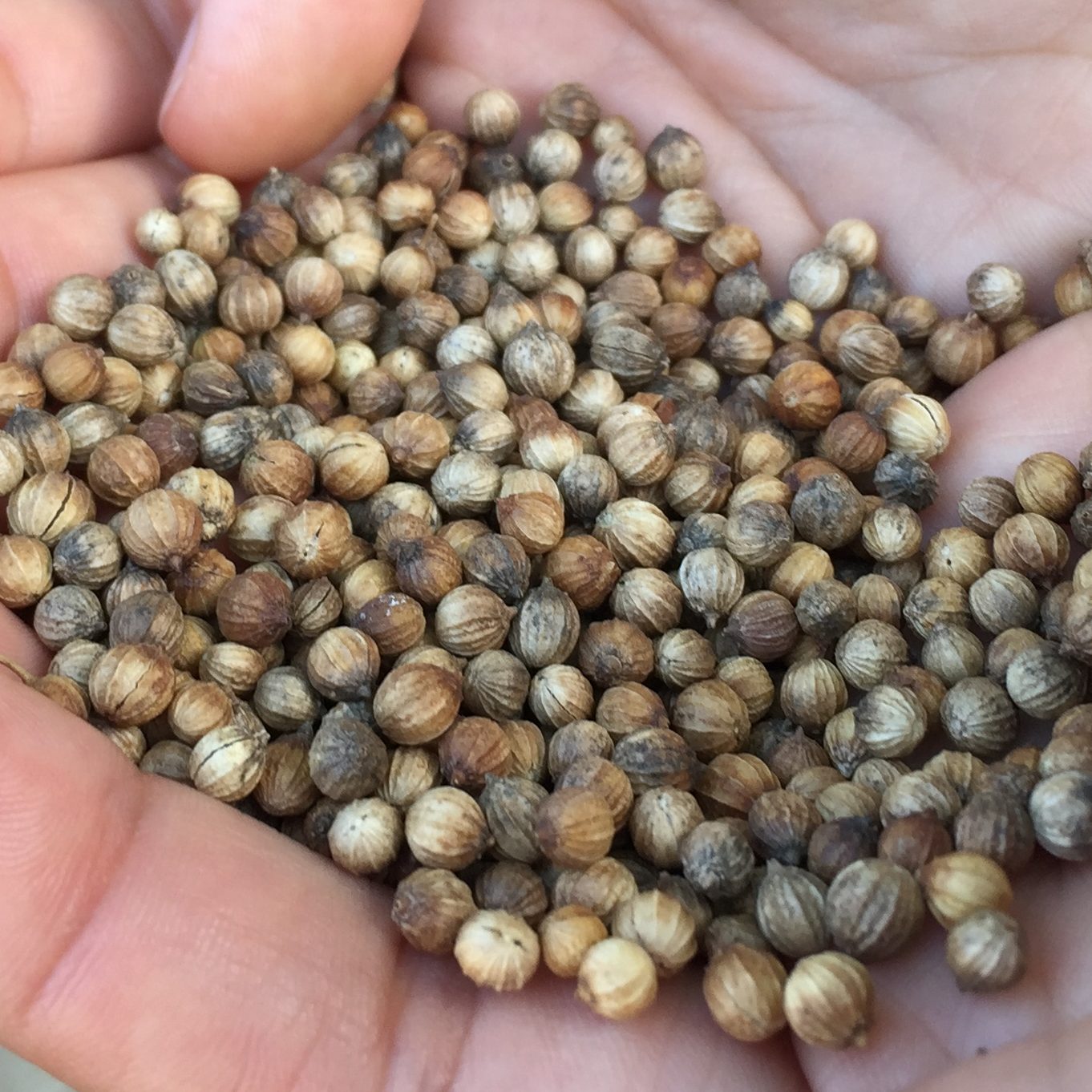 Coriander is one of the oldest herbs or spices on record; the seeds have been found in ruins dating back to 5000 B.C. This sour spice comes from dried cilantro seeds, which can be used as whole seeds or ground into a brown powder. The seeds have a spicy, sour flavor, and are popularly used for pickling, spice blends, and curries. 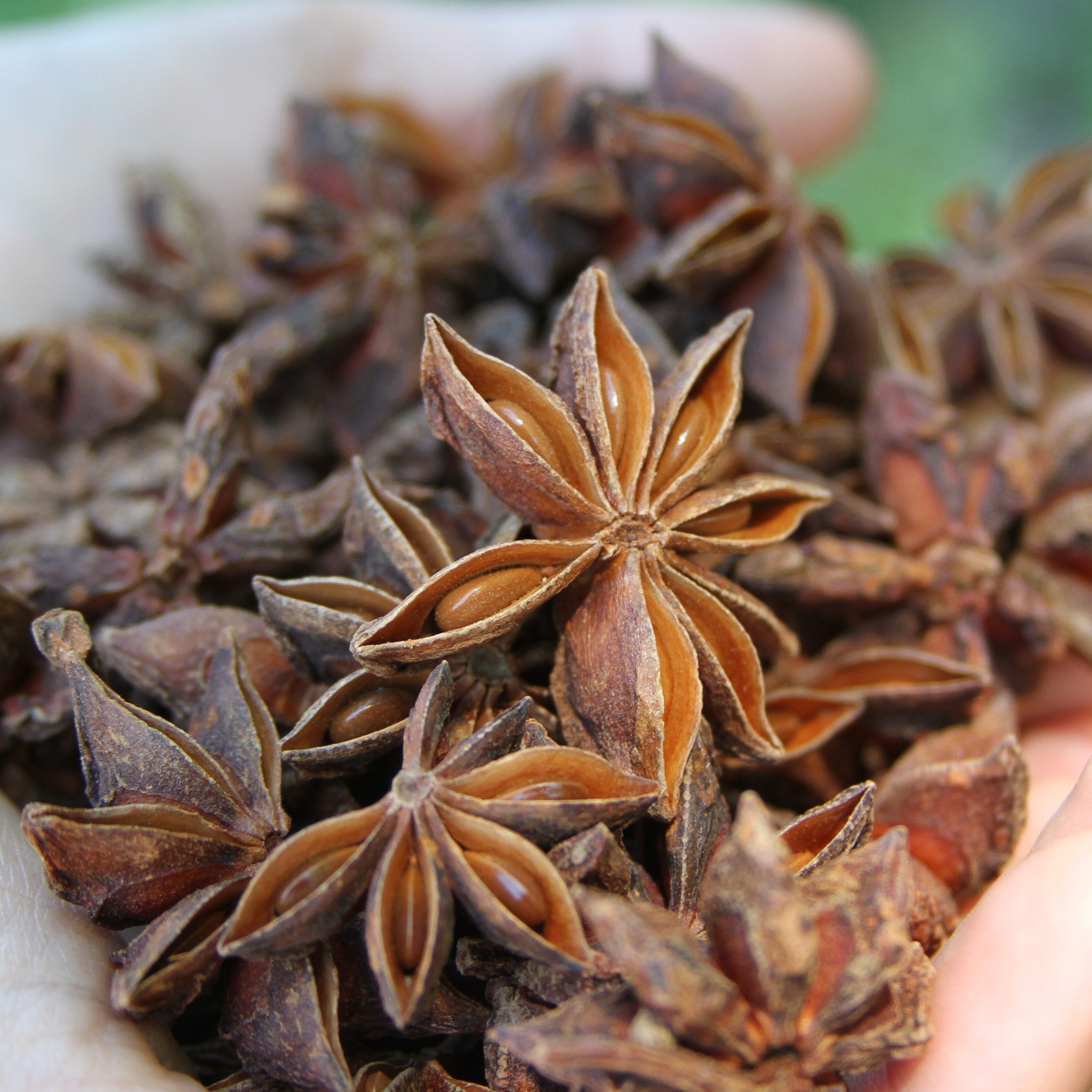 Star anise is a star-shaped fruit of an evergreen plant native to Vietnam and southwest China. These star-shaped fruits are harvested just before ripening and dried before use, and they have traditionally been used as a spice and a healing herb. The flavor is slightly bitter and adds a licorice flavor to dishes. 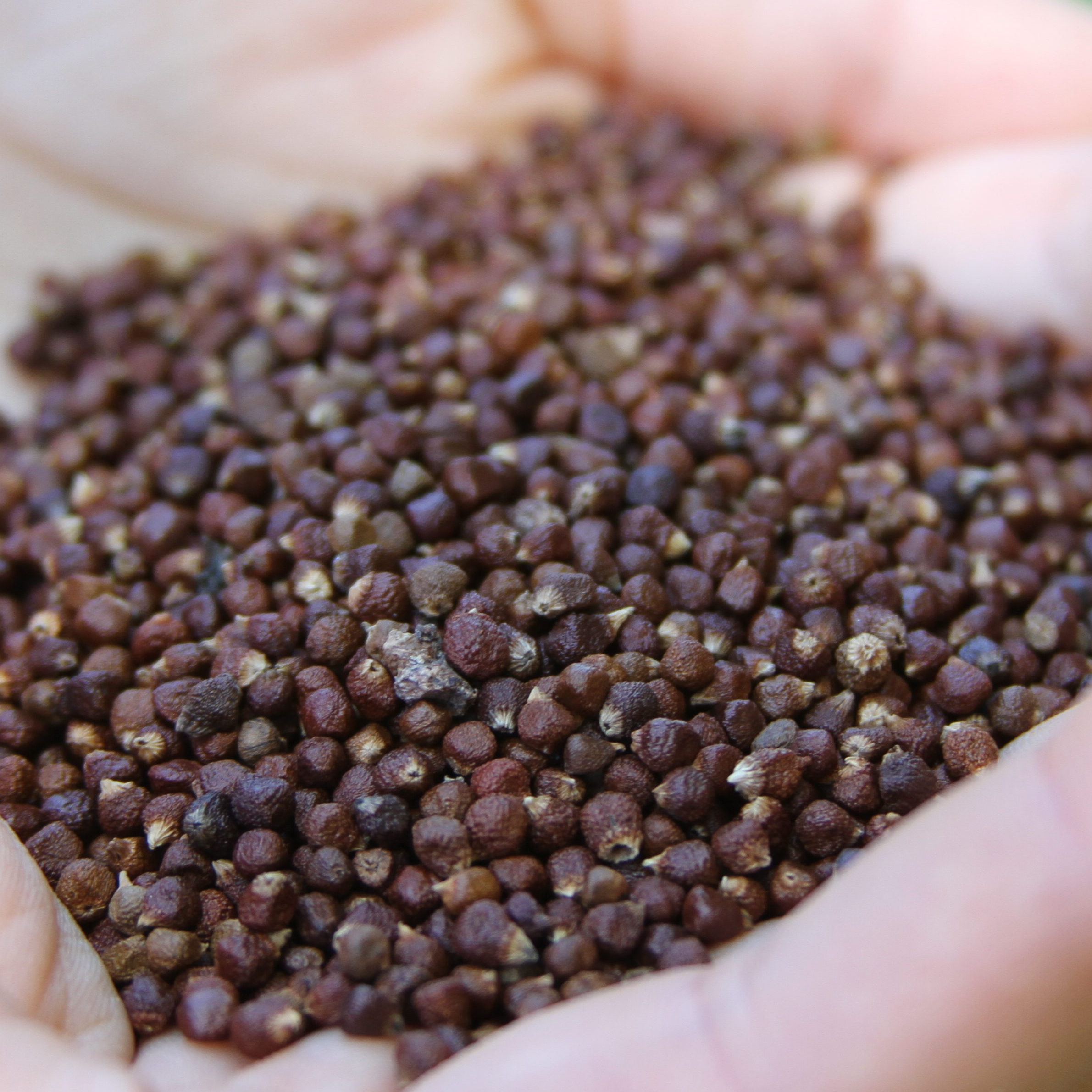 The grains of paradise seed is a West African spice with a spicy, woodsy flavor. Also known as the alligator pepper, these pungent seeds have been used throughout history to flavor alcohol and as a substitute for black pepper. The seeds hold a peppery, sharp flavor, and are commonly used to add heat to curries, gingerbread, and spice cakes. As Darken warms, the heat from this spice becomes more apparent. 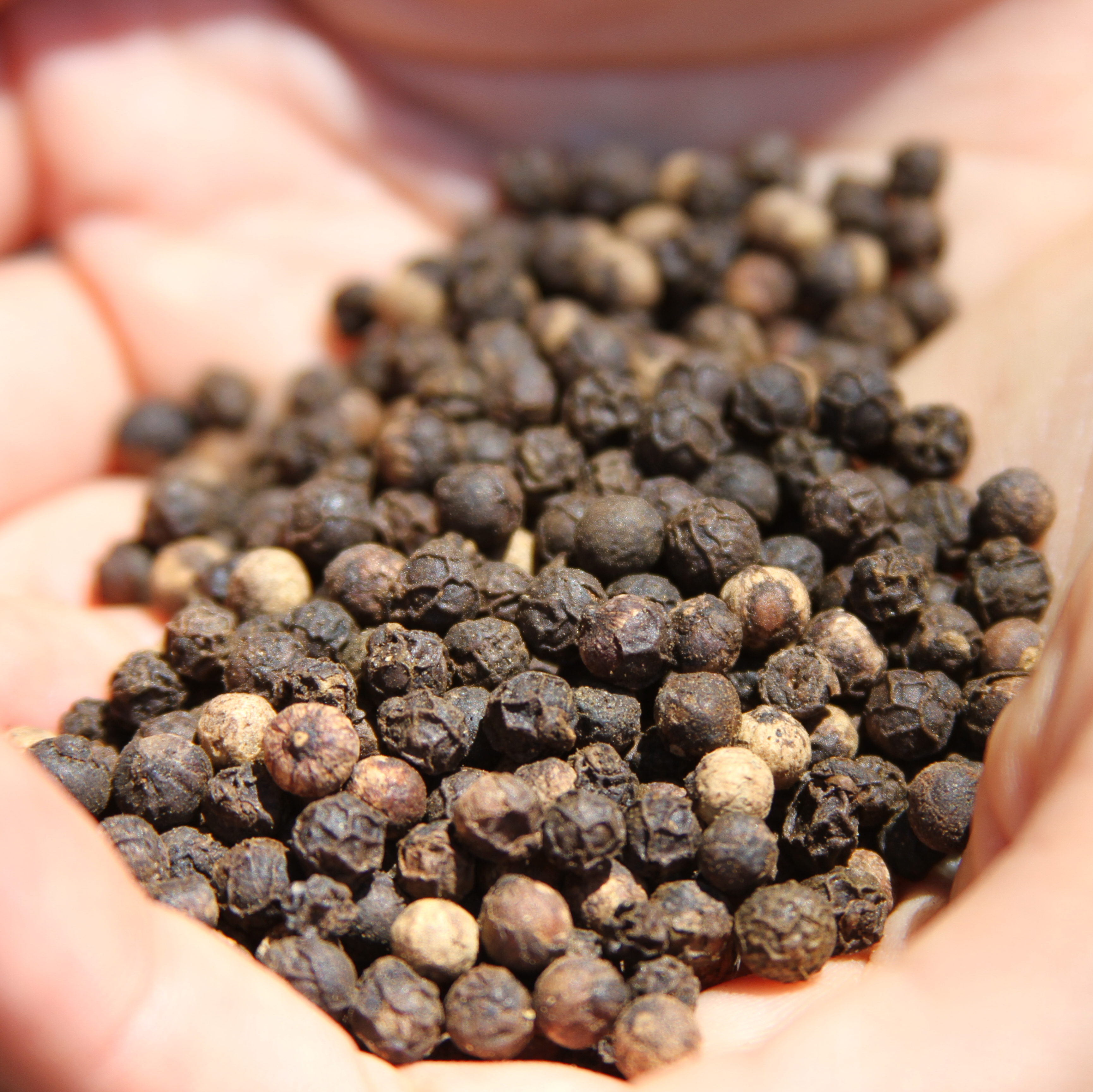 Black pepper is the most frequently sold spice in the country, and it has been used in cooking for over 2,000 years. In ancient Greece, in addition to being used as a seasoning, pepper was also used as currency and a sacred offering to the gods. Black pepper comes from the berries of the pepper plant, and it is available as whole or cracked peppercorns or ground into powder. A pinch of black pepper can be added to nearly any recipe. 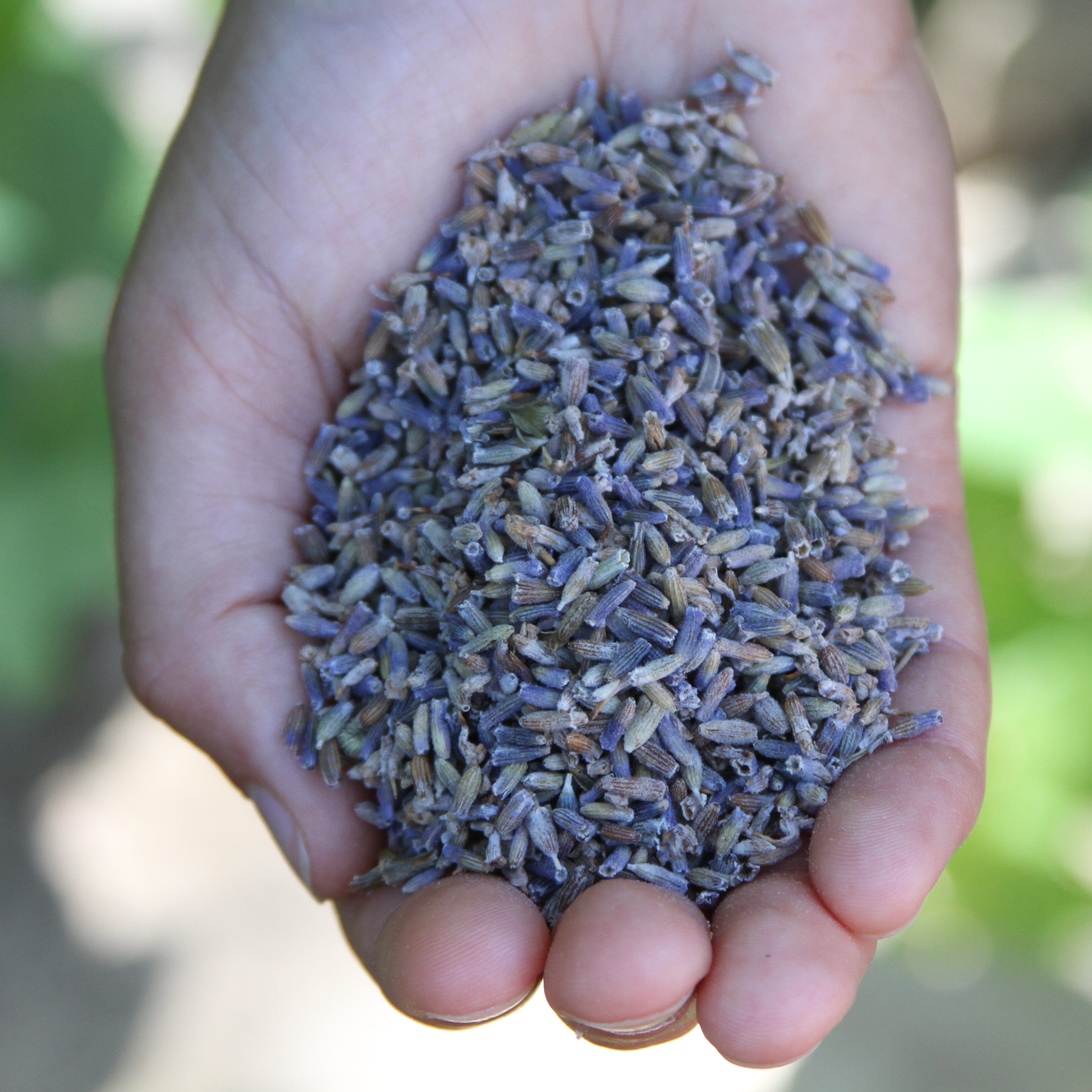 Lavender is a fragrant and versatile herb and an essential ingredient in Darken. A part of the mint family, there are over 30 variations of the lavender plant and they produce blue, lavender, or purple flowers. Lavender is used in aromatherapy, art, tea, and cooking.

The multitude of spices in Darken make it an ideal beer to drink with dinner. Darken pairs well with cheese, particularly Blue, Camembert, Cheddar, Fontina, and Mimolette. You can also enjoy a bottle of Darken with grilled beef and a tomato salad with vinaigrette.

Darken is available in 500 ml bottles and on draught. Find it in bottles at all Upland locations and our distribution areas.