Brewery Director Patrick Lynch on the variety and intricacies of Lagers:

Lagers are a very diverse category of beer, as evidenced by Upland’s current and upcoming lineup.   While uniformly crisp and clean in character, they can be light or dark in color, light or rich in body, floral or roasted in aroma, toasted or bitter in flavor.   The possibilities are endless.   There is also a certain romance involved with brewing these styles of beer, as they definitely require a certain patience and precision.   Lager brewing provides unique connections to our local communities, our Indiana brewing heritage, and to our ancestors who first developed and perfected these styles.

Champagne Velvet, Upland’s Pre-Prohibition style Pilsner, is available year-round for all of your refreshment needs.   It is straw-golden in color, readily drinkable, and full-flavored.    Sweet notes of corn are balanced with the subtle spice of German noble hops.   Champagne Velvet also takes immense pride in its rich history.   It was originally brewed by the Terre Haute Brewing Company at the dawn of the 20th century and this current iteration of an Indiana classic is based off the hand written notes of a Terre Haute brewer written almost 120 years ago.

Upland will also tap a pilot batch of our Schwarzbier at all retail locations on February 5th.   While a cursory glance at a pint of Schwarzbier would appear to show a night and day difference from CV, this beer proves that a dark appearance does not necessarily indicate a heavy beer.   This Schwarzbier proves that a beer can be black in color but as crisp, clean, and approachable as any German-inspired lager.   Traditional lager yeast and weeks of cold conditioning provide a crisp, clean character with subtle hints of chocolate, caramel, and German noble hops.   This beer was brewed at our Fountain Square pilot brewery with our friends right up the street from Chilly Water Brewing Company.    It has ties to both Upland’s brewing past (up until 2015, we previously released an annual Schwarzbier as part of our standard lineup) and to our new community neighbors and Indiana’s strong brewing heritage.

And to prove there is always something new in our lagering tanks, lookout for a few other cold-conditioned releases throughout 2021.   Featuring local malts from Sugar Creek Malt, we will have a small batch of Free Time Vienna Lager available soon at Upland retail locations and in our Indiana Daypack variety packs.   We will tap a Maibock in the coming weeks as well, a traditional German-style that pairs perfectly with schnitzel in the springtime, and of course our Oktoberfest will be back once more this fall season.

Whatever the time of year, there is a lager for you.   Stop by one of Upland’s retail locations soon and seize one for yourself. 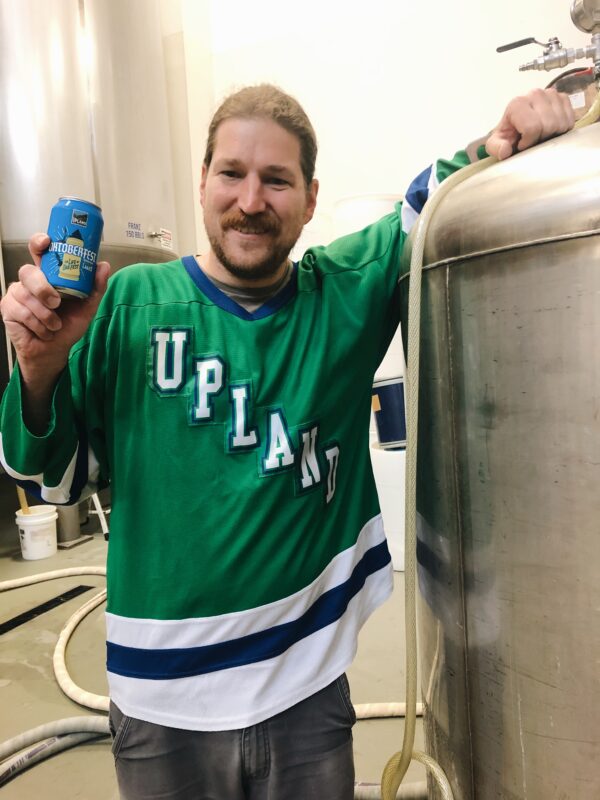 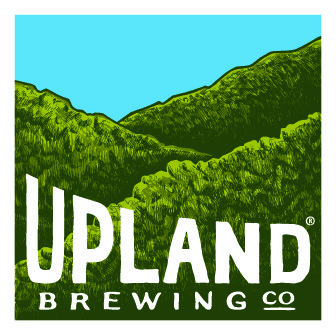