As we approach Upland’s 20th Anniversary Bloomington Party on Sunday, August 19th, the brew crew is preparing some new releases of old favorites to honor past employees, our loyal customers, and friendships forged within our Bloomington community.

The first new release, Herrmann Valley Weizen, pays tribute to the traditional Weissbiers that Ed Herrmann would enjoy after long days of training in German brewhouses. After Ed settled back in Bloomington, he joined the Upland team in its infancy and played a key role in early recipe development and growth. While he’s no longer working in the brewhouse, he remains on our ownership board and has had an active role at Upland for almost all of our twenty years. Fans of Upland Valley Weizen, last brewed in 2014, will recognize the spice notes, subdued banana character, and refreshing flavors of apple and bubble gum. 50% Wheat and a blend of Munich and light caramel malts provides a lightly toasted base to this highly refreshing beer.

Another favorite to make its return during our anniversary celebration, Der Pretz Ale Jawn is a collaboration with The Tap Brewery that we first brewed together in the Summer of 2016. Jarrod from The Tap and Patrick from Upland are both from the Philadelphia area and wanted to get together and brew a reminder of their shared east coast roots. Der Pretz Ale Jawn is inspired by the classic Philadelphia soft pretzel, even featuring an addition of pretzels that were overnighted from Philly and a touch of salt added to the boil kettle. The malt bill and yeast strain were selected specifically to mimic the toasted and slightly tangy character of a Philly pretzel, creating a one of a kind beer. This Jawn doesn’t fit into any defined beer style category so we had to create a style of our own: the Pretz Ale.

Both of these beers will be tapped at the Bloomington 20th Anniversary Party on August 19th from 1 pm – 6 pm and then at Upland retail locations on Tuesday, August 21st. 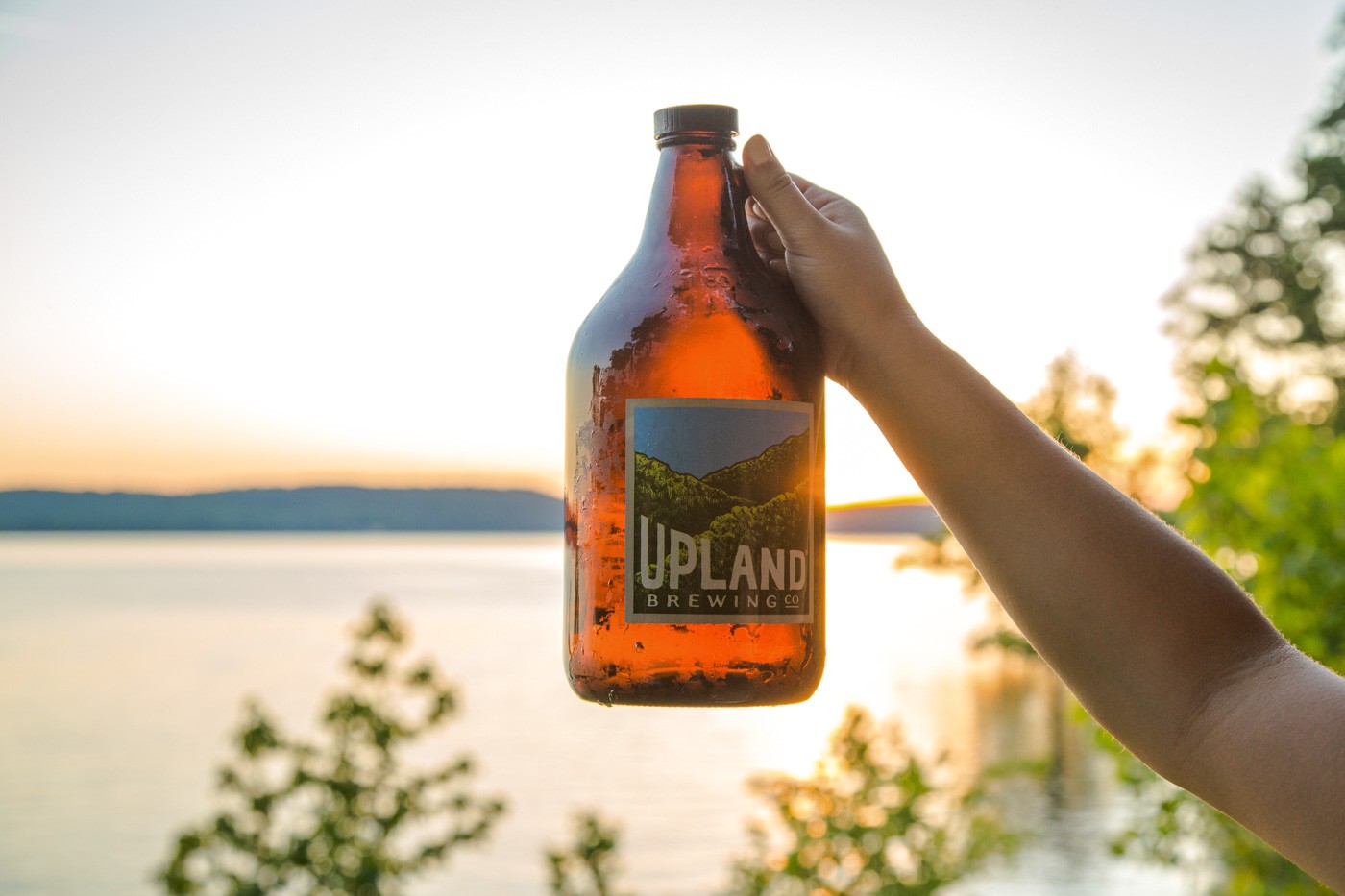 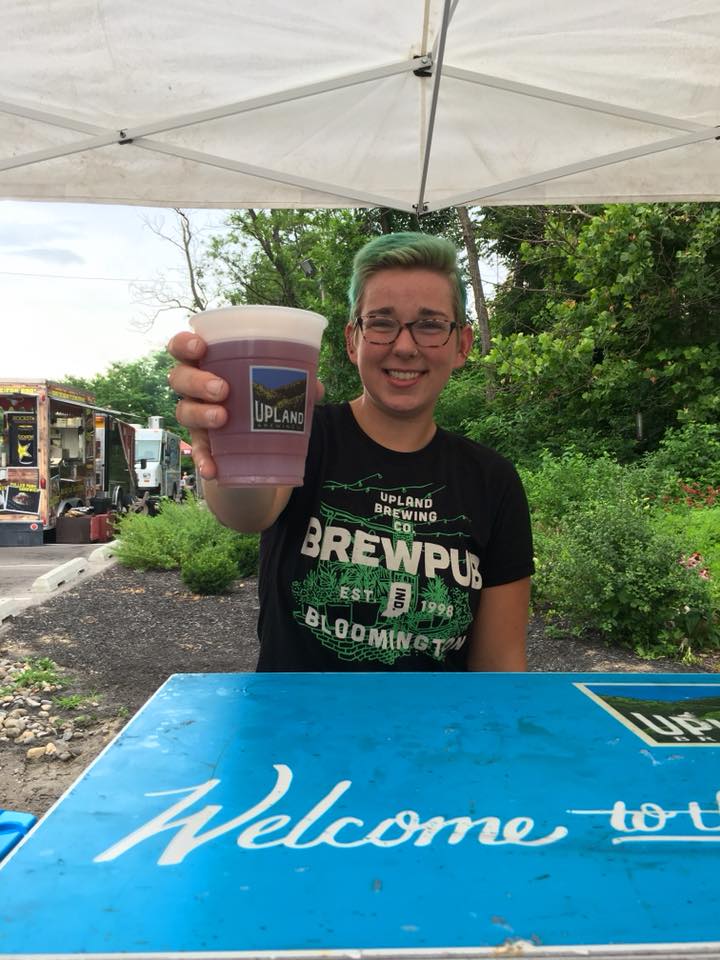