Carmel’s Chef Scott Competes in Return of the Mac

Scott Dougherty, Chef at Upland’s Carmel Tap House, is participating in Return of the Mac Fest on June 3 at Federal Hill Commons in Noblesville, IN. Chef Scott will be preparing a Cherry, Bacon, and Walnut Macaroni & Cheese for the 2,000 expected tasters. 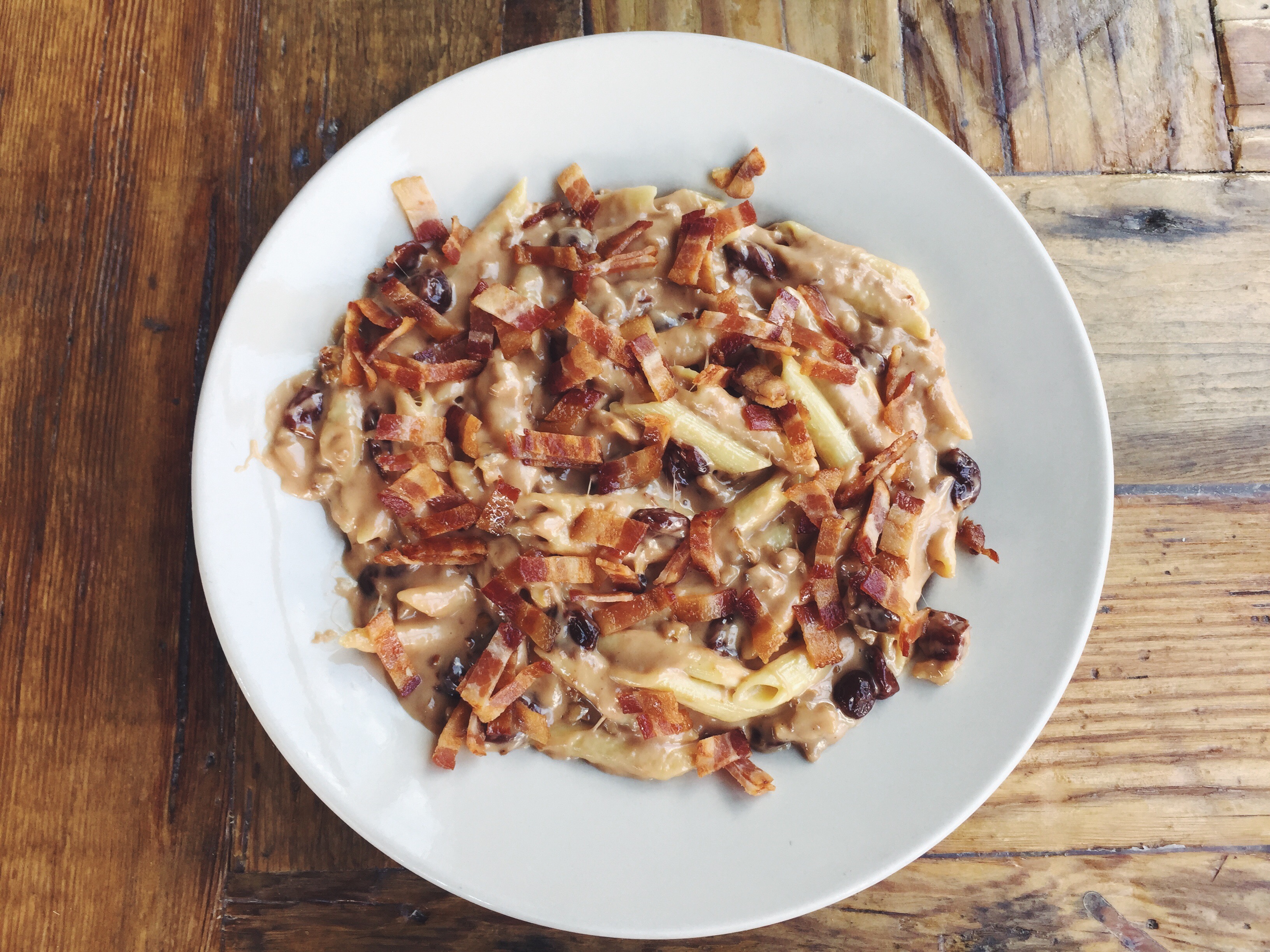 “Desserts are my specialty, so I wanted to try something with more sweetness to it, since many may go for a savory mac ‘n cheese,” said Chef Scott. 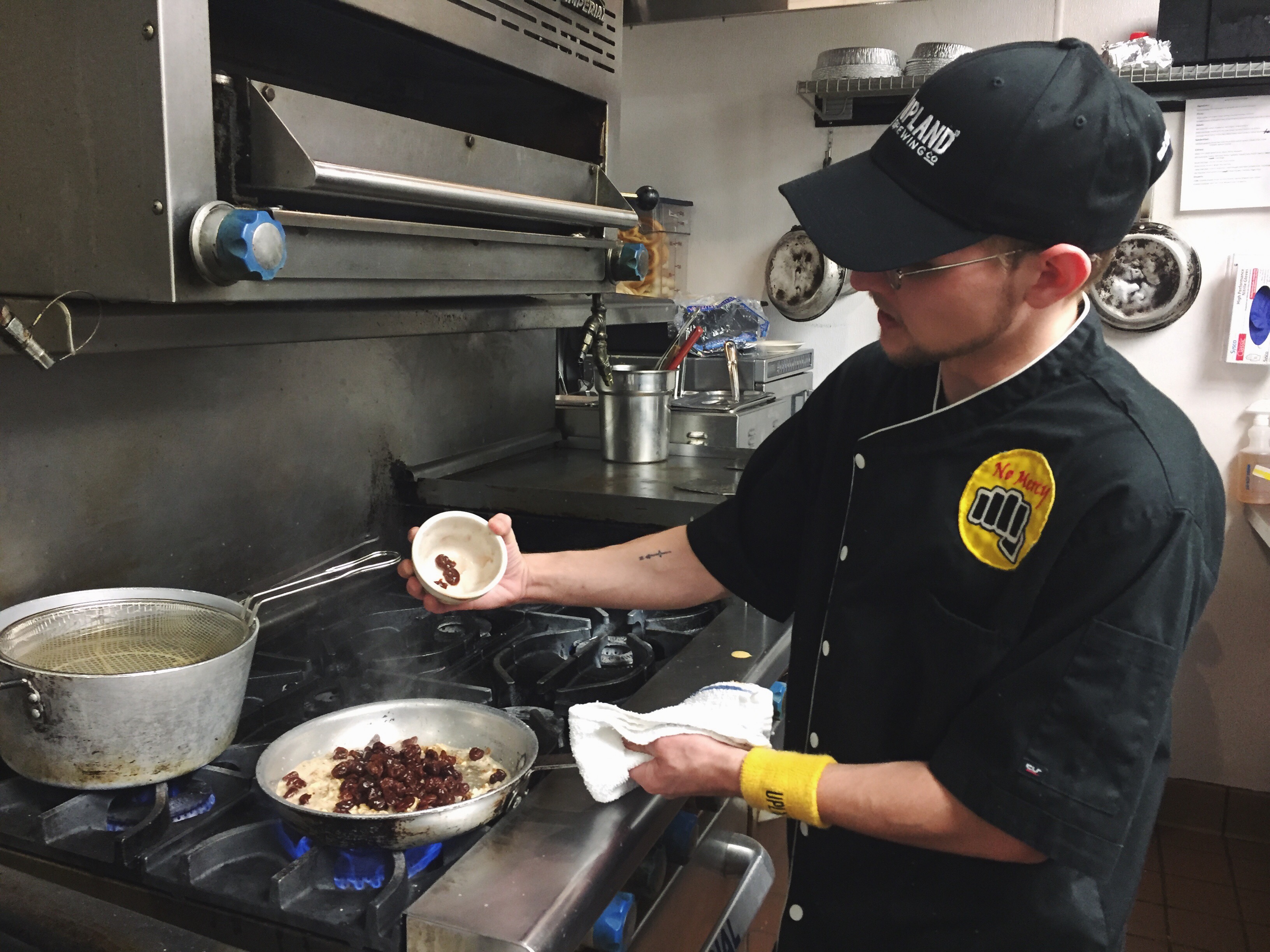 The special ingredient that makes this recipe stand out is the Calvados, apple brandy, that the cherries are soaked in overnight and then the remaining juice is added to the dish during prep. If making this dish at home, be careful and mindful of the flames you’ll get when adding the brandy to the pan. 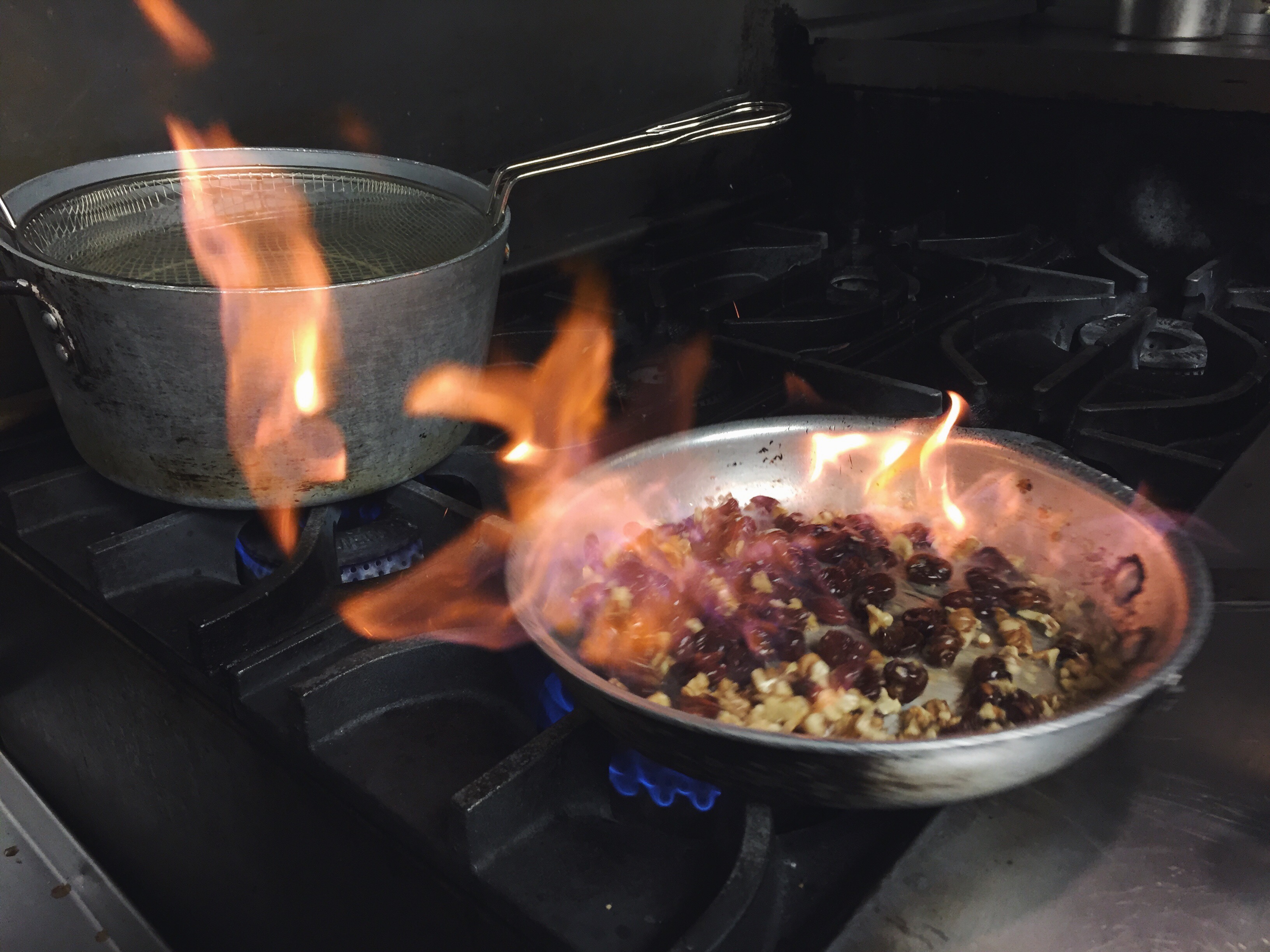 This recipe can be tweaked according to tastes or whatever you have in the cabinet. Cranberries instead of cherries would also provide a nice sweetness and any fruited brandy would balance the savory flavors from the bacon and walnuts. 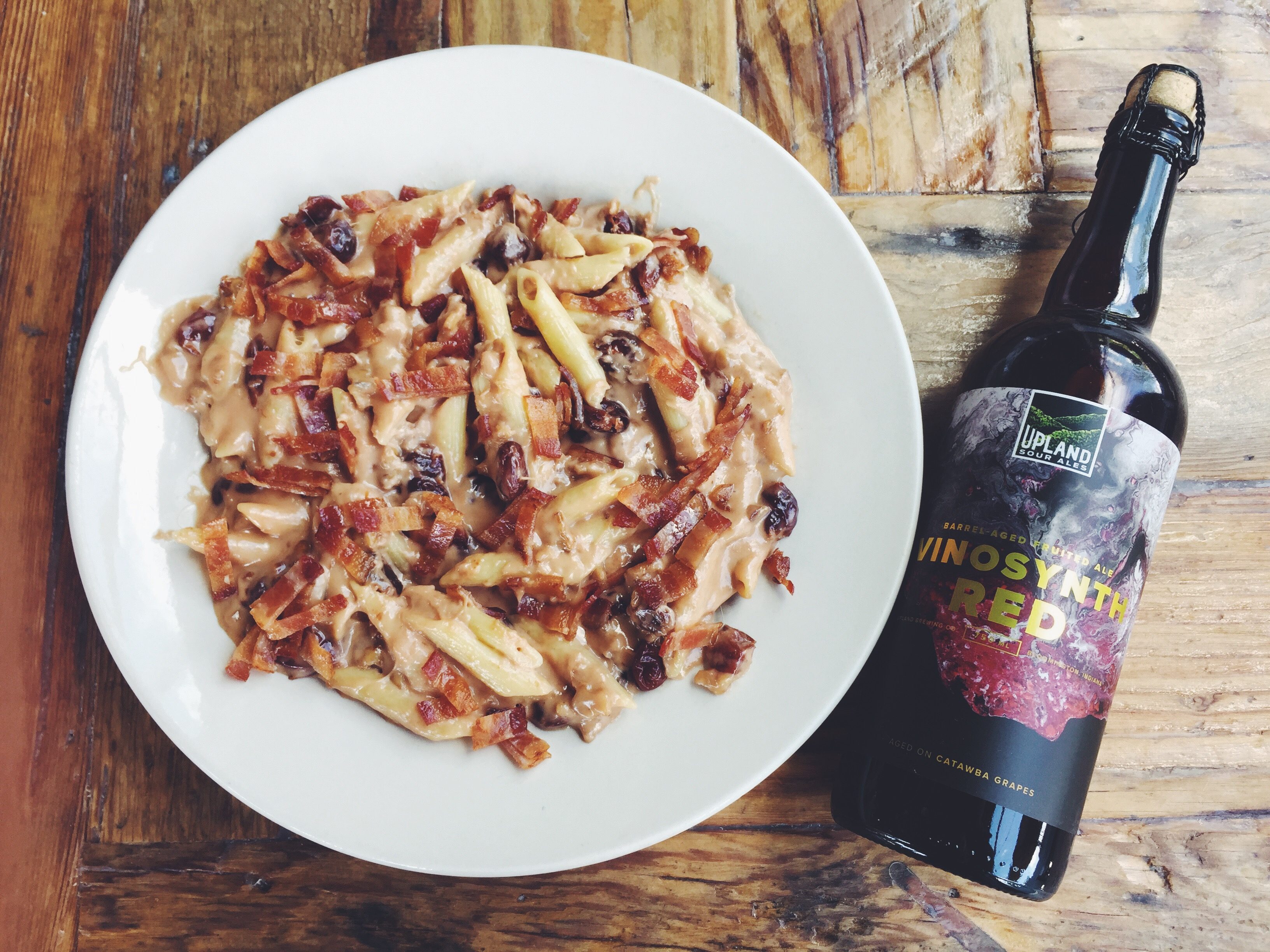 If you’re making this dish as a main course or a side, Chef Scott recommends our Vinosynth Red Sour Ale because the jammy grape flavor pairs well with the sweetness and apple pie flavor of the mac ‘n cheese.

Get your tickets for Return of the Mac Fest today!

Recipe will be provided after the competition on June 3.