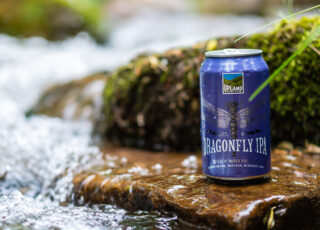 When Upland was founded in 1998, the craft beer scene was saturated with British-style pale ales. It wasn’t long before India Pale Ales entered the microbrewery scene, but their popularity didn’t rise until the late 90s. Then, American craft breweries began boosting the bitterness and alcohol content of their IPAs in a race for the biggest and boldest. These flavor extremes were partly to stand out in a growing market and to assert their presence on the global stage. At the time, “American-style” India Pale Ales became such a sensation that traditional British IPAs declined in popularity.

Upland’s original lineup included Dragonfly, a balanced IPA with more malt characteristics than many IPAs on the market with just the right amount of bite. During its tenure, it has seen a lot of change in the craft beer landscape and with IPAs in particular but has stayed true to its original form and earned the title of Indiana’s Favorite Local IPA by outselling any other locally produced IPA in the state.

Always unapologetically itself, Dragonfly IPA embodies the Upland ethos. It’s your adventure companion to explore the outdoors—a beverage to bring friends and family together on a camping trip. The beer you reach for around the campfire. Dragonfly was born out of the Indiana landscape and celebrates its beauty, reminding us to take time for ourselves and the land surrounding us.

Check out Dragonfly at one of our retail locations: 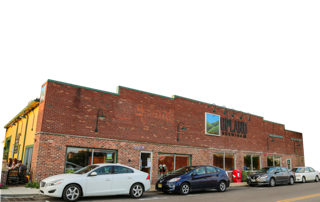 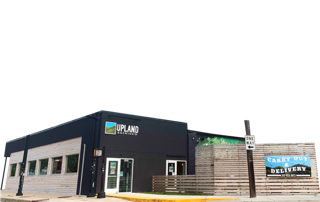 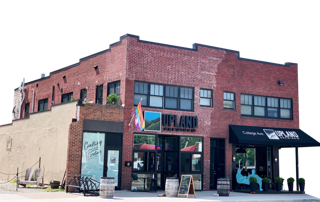 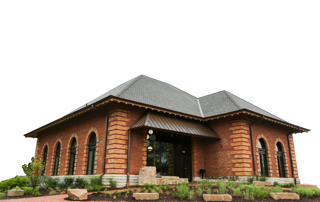 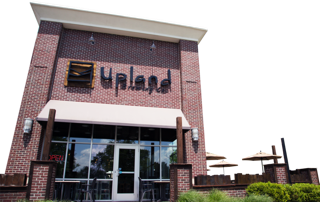 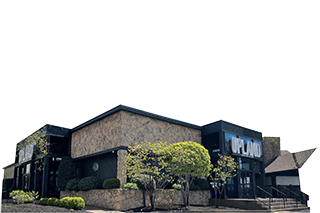 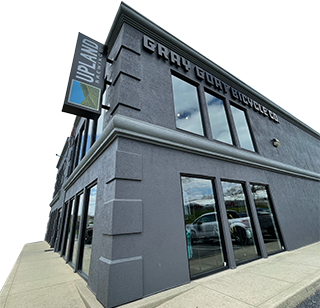 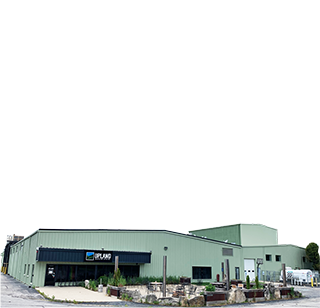 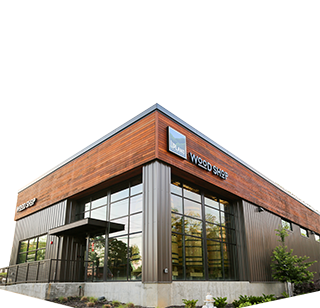 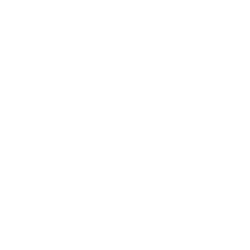